SUNY Ulster founded the Institute for Constitutional Studies to help college faculty, students, teachers, business people, the legal community and the general public in the Mid-Hudson Valley deepen their understanding of the fundamental principles of the United States and the New York state constitutions, their history and their continuing relevance to current public policy debates. The event is free and open to the public. For information, contact 845-687-5262.

Deborah N. Archer “Have We Failed to Fulfill the Promise of the 14th Amendment?” 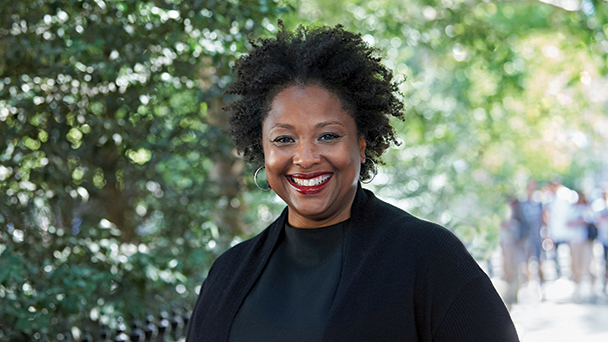 Deborah N. Archer is an Associate Professor of Clinical Law at NYU School of Law and Co-Director of the Center on Race, Inequality, and the Law. She is a nationally recognized expert in civil rights and racial justice, and teaches and writes in the areas of racial justice, civil rights, and clinical pedagogy.

Professor Archer is a graduate of Yale Law School, where she was awarded the Charles G. Albom Prize, and Smith College. She previously worked as an attorney with the American Civil Liberties Union and the NAACP Legal Defense and Educational Fund, Inc., where she litigated in the areas of voting rights, employment discrimination, and school desegregation. She was also a member of the faculty at New York Law School for fifteen years and an associate at the firm Simpson, Thacher & Bartlett. Ms. Archer is currently a member of the Board of Directors and General Counsel to the Board of the American Civil Liberties Union. She is also the chair of the American Association of Law School’s Section on Civil Rights and a former chair of the Section on Minority Groups. She previously served on the New York City Civilian Complaint Review Board, the nation’s oldest and largest police oversight agency, and the 2018 New York City Charter Revision Commission. Ms. Archer received the Otto L. Walter Distinguished Writing Award and the 2014 Haywood Burns/Shanara Guilbert Award from the Northeast People of Color Legal Scholarship Conference. She was recently recognized by the New York Law Journal as one of New York’s Top Women in the Law. 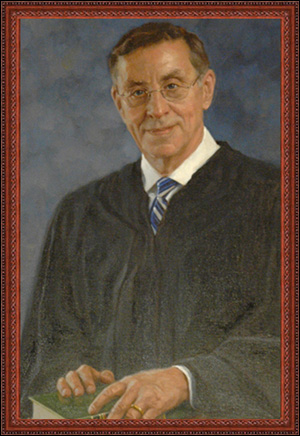 Albert M. Rosenblatt “Is The Constitution Under Threat?” 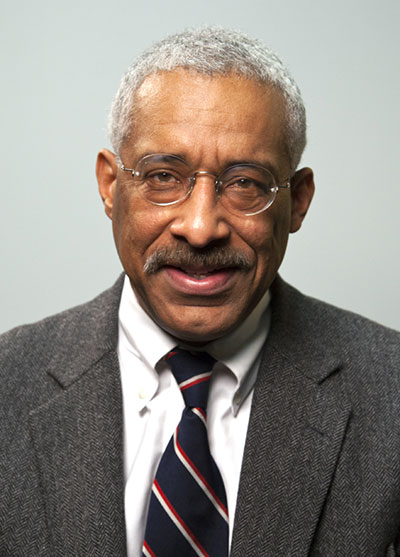 Dr. Darryl Banks OBE is a Rhodes Scholar, distinguished scientist, and environmental and energy policy expert. Educated at Coe College and the University of Oxford, Dr. Banks has held numerous senior management and research positions. His management roles included service at the Environmental Protection Agency, New York's Deputy Commissioner for Environmental Quality, and Vice President of the Center for American Progress. In research, he has held Senior Fellowships at the Rand Corporation, the World Resources Institute, and as Congressional Science Fellow. Dr. Banks has also held senior positions in the private sector and is the author of numerous publications in environmental and energy policy. In 2009, he was honored by Her Majesty Queen Elizabeth II for his work on US-UK scientific and academic relations.

This event is free and open to the public. 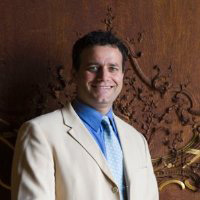 Dr. Khalil Habib is an Associate Professor of Philosophy, Director of the Pell Honors program, and Faculty Fellow of the Pell Center for Public Policy and International Relations at Salve Regina University, Rhode Island. Professor Habib is a distinguished political philosopher who specializes in modern political philosophy including Machiavelli, Montesquieu, and the philosophical foundations of liberalism. He is the co-editor of numerous articles as well as several books including Cosmopolitanism in the Age of Globalization: Citizens without States and The Soul of Statesmanship. 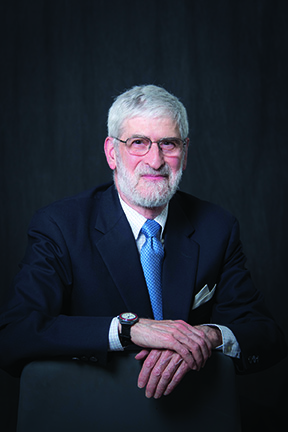 Dr. Stephen Schechter, Professor of Political Science and History and Director of the Council for Citizenship Education, Russell Sage College. Professor Schechter is a distinguished scholar of US and Comparative Federalism and author of multiple books and articles including Roots of the Republic. Most recently, he is Editor in Chief of the 5 volume Encyclopedia of American Governance and senior author of Exploring Political Ideas.

Federalism and the Importance of State Consitutions 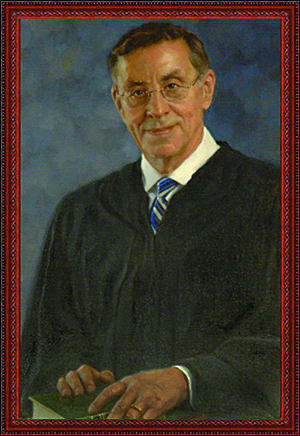 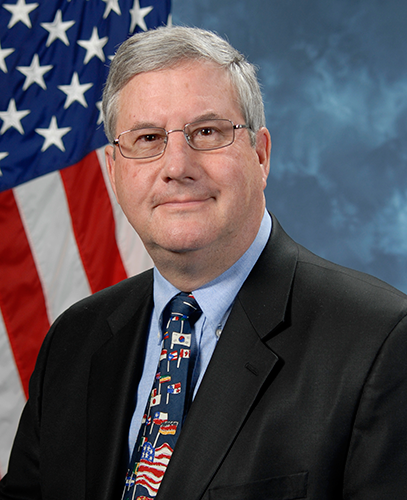 Dr. Schuyler Foerster, Brent Scowcroft Professor of National Security Studies at the United States Air Force Academy, examines how terrorism is different from traditional conflict, how it blurs the lines between “war” and “crime,” and how it crosses traditional boundaries between domestic and foreign policy. He also examines the role of the military, the role and limits of intelligence, and the treatment of “combatants vs. criminals” whether U.S. citizens or not.

The Bill of Rights: The Fight to Secure American Liberties 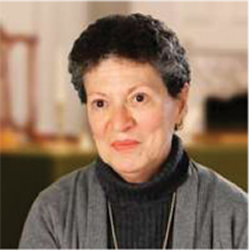 The award winning author of six major books on American history from the Revolution to the Civil War, Dr. Carol Berkin, Presidential Professor of American Colonial and Revolutionary History and Women’s History, Weissman School of Arts and Sciences at Baruch College and the CUNY Graduate Center, will speak on the topic “The Bill of Rights: The Fight to Secure American Liberties.” She serves on the Board of The Gilder Lehrman Institute of American History and the Board of the National Council for History Education.

Finding the Framers: Making Sense of the Consitutions after Ratification 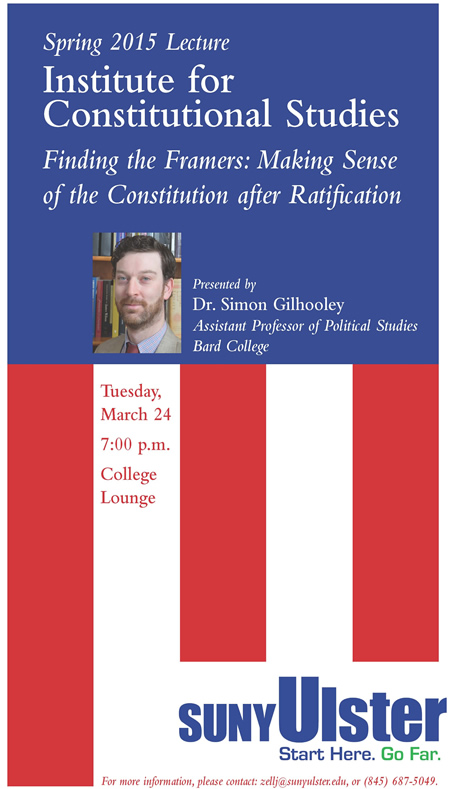 Before joining the Bard faculty, Gilhooley taught at Ithaca College. His research has been supported by the Andrew W. Mellon Foundation, the Gilder Lehrman Institute of American History, the Library Company of Philadelphia, and the McNeill Center for Early American Studies.

SUNY Ulster President Don Katt and Dr. Ray Raymond, Associate Professor of Government and History at SUNY Ulster, founded the Institute for Constitutional Studies in 2009 to help College faculty, students, teachers, business people, the legal community and the general public in the Mid-Hudson Valley deepen their understanding of the fundamental principles of the United States and the New York state constitutions, their history and their continuing relevance to current public policy debates. 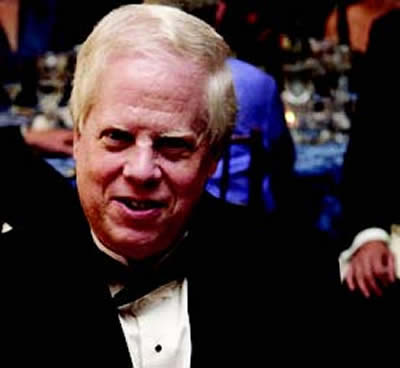 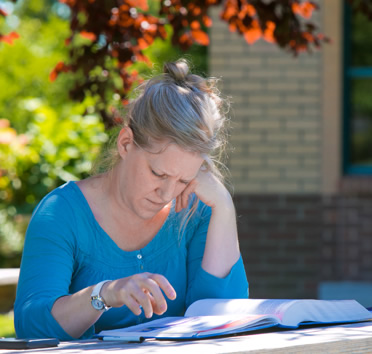