This lecture series, named in honor of renowned local naturalist John Burroughs (1837-1921), is sponsored by the Science, Technology, Engineering and Mathematics (STEM) Department and seeks to periodically bring speakers to the SUNY Ulster campus to offer free lectures to the academic community and the general public on topics of interest in the natural sciences.

Steve Conard is a 1979 graduate of SUNY-Ulster (AS Engineering Science) who continued his engineering education at the University of Arizona (BS Engineering Physics) and Johns Hopkins University (MS Applied Physics). He is an optical systems engineer with Johns Hopkins University, where he has been employed his entire 36-year career. He has developed spaceflight instruments for both astrophysics and planetary missions. Three displays at the Smithsonian Air and Space Museum currently feature hardware on which he has worked. For the past 16 years, he has been lead engineer for the Long-Range Reconnaissance Imager (LORRI) on the New Horizons spacecraft. This instrument collected the highest resolution images obtained at the Pluto system in 2015 and on January 1, 2019 at the Kuiper Belt Object 2014MU69 (“Ultima Thule”).

Steve will talk about how spaceflight instruments are built and tested and he will show and discuss images collected by the LORRI instrument during New Horizon's Jupiter, Pluto, and Ultima Thule encounters. This John Burroughs Natural Science lecture, sponsored by the SUNY Ulster STEM Department, is free and open to the general public. 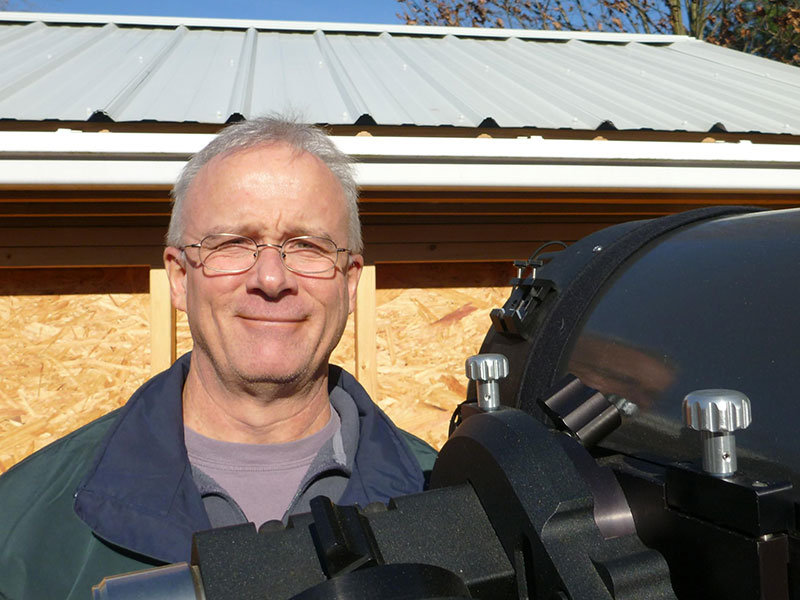 A drive through the rocks of the Hudson Valley and Catskill Mountains tells the history of New York long before the dinosaurs. Marine shells and coral reefs in the valley indicate an environment of shallow tropical seas. Fossil trees and strata of the Catskills record a history of some of Earth’s earliest forests and an Andes-scale mountain belt in New England. 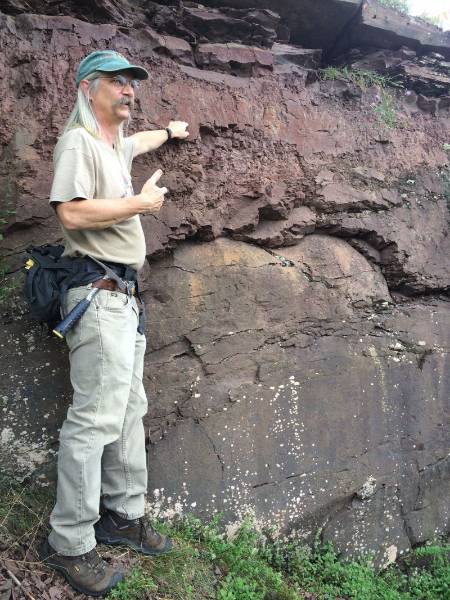 “NYC Earthquakes: Can it Happen There?”

“Nonsense on Stilts: How to Tell Science From Bunk.”

“Unquenchable, America's Water Crisis and What to do About It.”

“The Moon’s Wildest Year – Everything You Never Knew About the Moon’s Motion Through the Sky.”

“The Catskills and Hudson Valley Region during the Ice Age.”

“A Geological History of the Catskills & Hudson Valley Region.”

“What if the Moon Didn’t Exist?”

Center for the Studies on the Origins of Life

“The Origin of Life”

"The Greatest Astronomy Mysteries for the New Millennium"