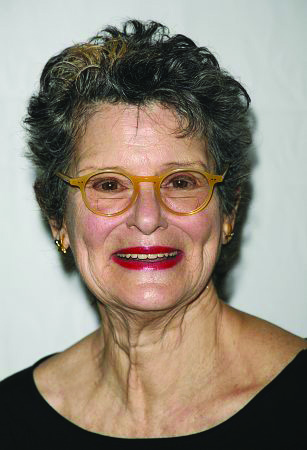 In a stellar theatrical career that has combined plays and musicals, Mary Louise Wilson has been awarded a Tony for Grey Gardens and a Tony nomination for Cabaret . She received critical acclaim for Full Gallop , her solo show about Diana Vreeland, and starred in the off-Broadway premiere of 4000 Miles. Other Broadway credits include Gypsy, The Odd Couple, and The Women.

As part of her residency, she will give talks, as well as meet with Theatre students.

Meet Mary Louise and gain insight into her incredible career as a performer and teacher. Open to the public.