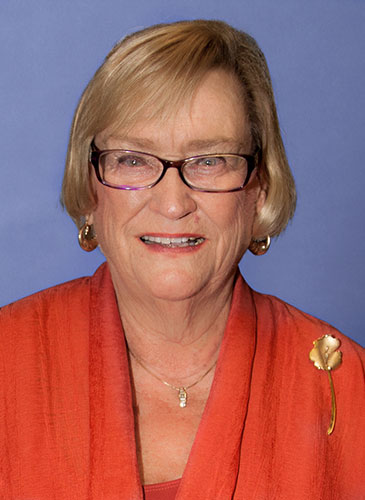 “SUNY Ulster and the Ulster Community College Foundation, Inc., are deeply saddened at the sudden passing of Anita Williams Peck.

We are grateful for Anita’s significant impact on our students, our College, and the community through her legacy of philanthropy and civic leadership. Anita who served on the Foundation Board of Directors for ten years since 2009 and most recently as Chair from 2016 through 2018 was honored as one of the Top 40 in 40 Donors for the Foundation’s 40th anniversary. She established the Anita Williams Peck Public Speaking Competition  in 2008, was a founding sponsor of and fundraiser for the President’s Challenge Scholarship in the Rondout Valley Central School District and an endowed scholarship sponsor of the Anita Williams Peck Scholarship in Memory of Walter G. and Marianne J. Williams.

Our community has lost a passionate advocate for education, civic leadership, and philanthropy and our lives have been touched deeply by the many contributions made by Anita.”