Special Programs in the Arts

(from left: Rebecca Martin, Taylor Mali, Rita MacDonald and Okey Ndibe. Click on each image to read their profile) 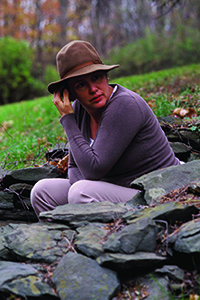 Sponsored by The Ulster Community College Foundation, The Poetry Forum is an annual event which brings well known and award winning poets to SUNY Ulster for intimate question and answer sessions, as well as a special evening reading of their poetry. In 2007, the program was renamed the Ellen Robbins Poetry Forum to honor the memory of Ellen Robbins (1952-2006) who was on the faculty at SUNY Ulster from 1994 until 2006, and Chair of the English department, 2002-2006. 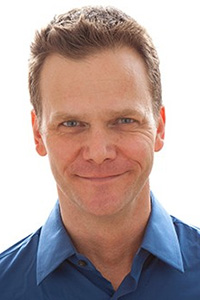 Since 1998, over one thousand people have become teachers after reading or listening to Taylor Mali’s passionate poems about his experiences teaching middle school, high school, and college. To mark the achievement, he donated 12 inches of his hair to the American Cancer Society. 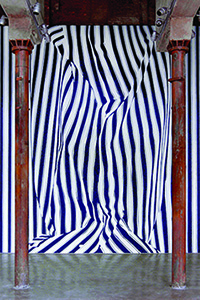 Each guest writer presents a reading of their work, open to the public, in the evening. If possible, a question and answer session in the college lounge during the day, open to students and the public, will also be scheduled.

Free and Open to the Public 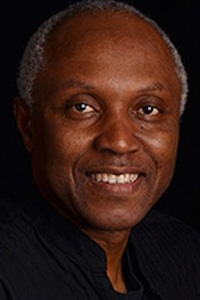 Okey Ndibe is the author of the novels Never look an American in the eye: A Memoir of Flying Turtles, Colonial Ghosts, and the making of a Nigerian American, Foreign Gods, Inc., and Arrows of Rain, and co-editor (with Zimbabwean writer Chenjerai Hove) of Writers Writing on Conflicts and Wars in Africa. Janet Maslin of The New York Times as well as Philadelphia Inquirer, Cleveland Plain Dealer, and Mosaic magazine named Foreign Gods, Inc. one of the 10 best books of 2014. The novel was also included in National Public Radio’s list of best books of 2014.