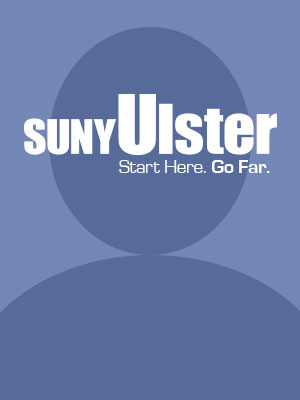 Art History with two areas of focus: Northern Renaissance Art and American art at mid-century with a focus on the Magic Realist painters Paul Cadmus, Jared French and George Tooker and their use of codes and symbols to daringly signal their interest in homosexuality at a time of international repression.

A sampling of the more than 100 awards received for feature writing and reporting:

Author of more than 10,000 articles for a range of media and magazines. Below are listed book publications.