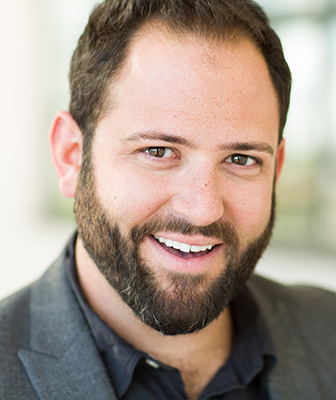 Stephen Balantzian is a professional actor and is the Coordinator of Theatre at SUNY Ulster where he has guided the program since 2009. Stephen is the producer and director of plays in Quimby Theatre, the performance space on the Stone Ridge campus.

Stephen has performed on Broadway with Kevin Kline and Jennifer Garner (Cyrano de Bergerac, Richard Rogers Theatre), off-Broadway (OHIO Theatre, Theatre Row), and regionally in theatres such as Amphibian Productions in Ft. Worth, TX where he is a company member. He has performed on TV: Law & Order (NBC, Guest Star), Traveler (ABC Television, Co-Star) and has shot national television commercials for Intel, Papa John’s Pizza, Food Network to name a few.